Questions to Ask while Hiring a Professional for Laptop Repair 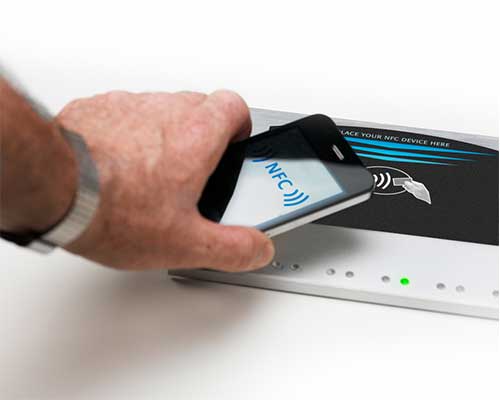 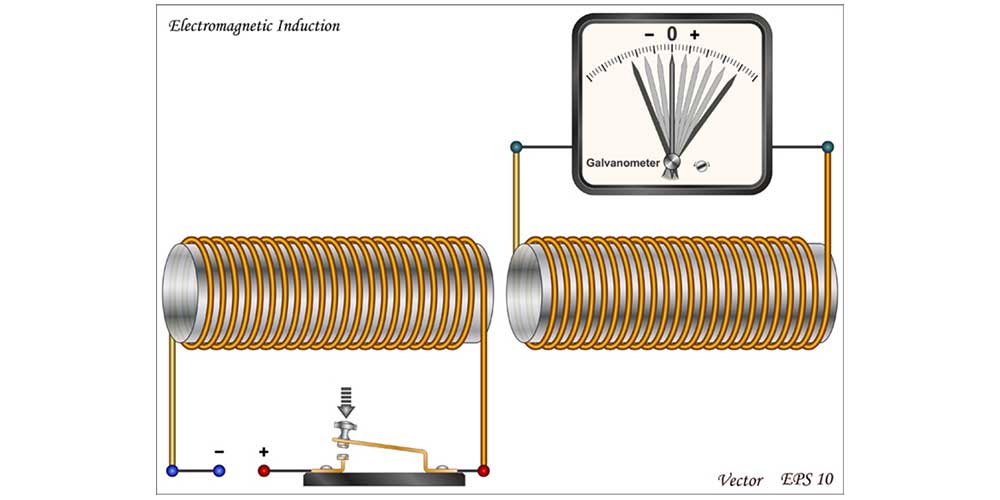 there are three operation modes in NFC. each mode has different types of communication 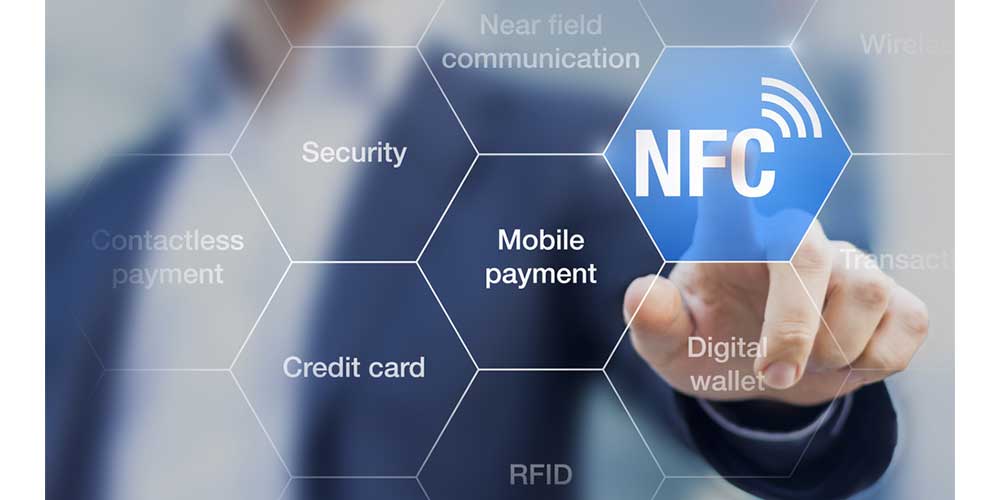 How good is NFC transaction?

It is a very useful wireless option, but the only limitation is short-range It’s working at a distance of max 10 cm support. This limits its application. Major hardware manufacturers outside of Motorola, Nokia, and Philips are not yet supporting it due to its less demand and popularity. A recent survey concluded that 60 % of the population had not yet heard of NFC

Lack of information about NFC is another challenge which needs to make people aware about how to make payment by their mobile phones instead of credit cards, debit cards or cash.

As NFC uses radio waves for data transfer there can be some possible security attacks while transmission or transaction which can be categorized as Eavesdropping, Data corruption, Data modification, Imposter attacks(man in the middle), and Theft (NFC device is stolen).

People find selfish benefits out of every new technology. The same is the case with NFC where fraudsters can direct victims to the wrong website by replacing original tags at public places with their corrupted ones.

There is an urgent need for a secure channel and complex data encryption techniques along with device protection using a code or password to avoid the above-mentioned security attacks.

Using NFC devices can affect personal privacy as someone could read the UID of an NFC tag from a distance and identify the people in and out time when the same phone passes at a later time.

The maximum data transfer rate for NFC is 424 Kbits per second making it unsuitable for a large amount of data transfers, compared to Bluetooth’s 3 Mbps and Wi-Fi’s 54 Mbps.

Mafia Fraud attack or the relay attack can defeat the protocols with an assumption of proximity by placing two special communication devices (called the “ghost” and the “leech”) between the victim reader and the victim tag. This range extension by the attackers can lead to a high level of insecurity especially in the case of NFC-enabled transactions.

The latest mobile phone has an NFC option. which works NFC-CHIP devices to interact with NFC-CHIP objects.

Xiaomi’s Mi6X and Mi8 consist of an NFC chip, and Android Pay and Beam function

NFC in apple phones Apple Pay, when placing your finger on the home button, which houses the Touch ID function, or double pressing your power button to scan your face with Face ID.

It also works with Google Pay and Samsung Pay. Before iPhones couldn’t scan NFC tags until iPhone 7, we need to install a 3rd party app to use NFC. Now Apple has slowly been adding NFC functionality to its latest devices. 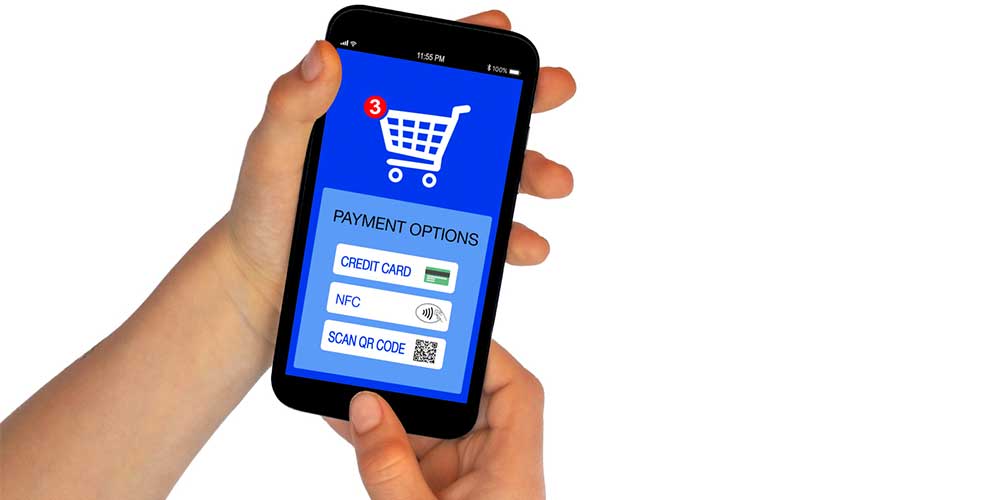 How to quickly turn on NFC:

To access your quick settings, Swipe the top screen. 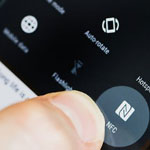 First, you need to enable the NFC option in a mobile phone on both devices in the android phone (Settings > More>NFC).

Go to the file you wish to send. Tap the devices together. Put the devices back-to-back, and when it asks to confirm the transfer just PRESS “touch to beam”.

In Settings > More, make sure NFC is enabled.

If NFC is not enabled or NFC is detected but unable to do the transfer that could be considered as an NFC problem.

NFC stop works on your mobile: